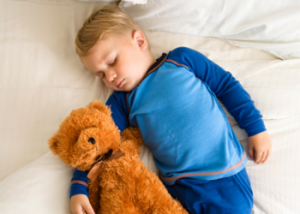 One of the most common situations I address when working with a family is the nap transition for their child to the appropriate number for his or her age. The biggest, and often most complicated, nap transition is from two naps to one, which typically happens around 18 months. Many times parents will try to transition too early, which almost always leads to a chronically overtired child.

Is my toddler ready for the nap transition?

Many parents will tell me they think their child is ready to nap transition because they played through one of their naps once or twice in the past week. This is not consistent enough to start the transition.

Keep in mind that there could be many different factors that played a role in the missed naps. For example, a developmental milestone such as walking or talking can greatly influence and disrupt sleep for a period of time. This is also around the time when the “18 month-molars” like to make an appearance, which can throw off your child’s sleep routine.

There are three specific scenarios that I tell parents to be aware of that are typical signs it is time to transition.

If you are dealing with one of these three situations, then it is time to start making the transition from two naps to one.

In the first and second scenarios above, start by pushing your toddler’s morning nap back a half-hour every three days, and continue to put them down for their afternoon nap. They may not sleep, but the downtime will help take the edge off until bedtime. If they do fall asleep for an afternoon nap, don’t let them sleep past 4:00 p.m.

Continue to push morning naptime by an additional 30 minutes every three days, until it equals an hour-and-a-half later than the original time. You will still put your child down for their afternoon nap, or what now is more along the lines of “quiet time.”

At this point continue to move naptime later each day, but now only by 15 minutes until you get to noon. Once your child is now taking one nap per day and it is occurring around noon, they can sleep as long as three hours.

In the third scenario above, begin cutting back the morning nap by 15 minutes every three days until you find that perfect balance where your child is still able to take their afternoon nap. Once the morning nap is consistently only one-hour long and your child is still not taking an afternoon nap, they are ready to transition. (I would give this at least 5-7 days before making a decision.)

Although it may be challenging, once you have made the decision to switch, it is better to stay on course than to waffle between two naps and one. Your child may still seem tired at their usual nap time, but it is best to remain consistent. Try taking them outside or giving them a snack when you notice any morning grumpiness sets in.

Don’t be afraid to put your child down to bed for the night earlier than 6:00 p.m. if you need to during the transition. And don’t worry it doesn’t mean that your child will wake earlier the next morning. 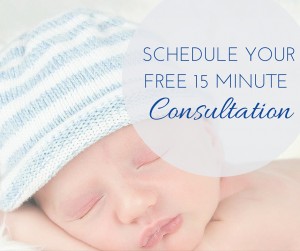 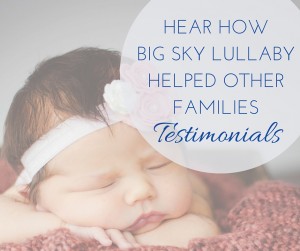